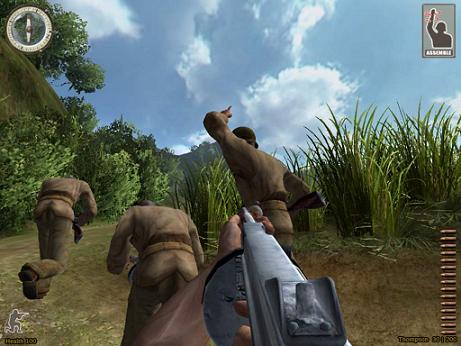 Clearly, something dramatic is happening in the brain when we see marked improvements in spatial skills after only 10 hours of game playing and these improvements are maintained for many months

That does seem a very considerable effect…

More in The Economist