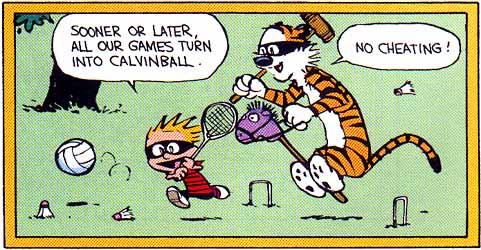 I have, at times, questioned the extent to which actual players tend to subvert games to rebel against the goals. Probably I have crossed the line into polemics a couple of times with (I have thought or hoped) controversial statements that players simply tend to play games the way they are intended.
The reason for my childish behavior is not any great desire on my part for orderly, predictable play. I simply dislike the kind of progressive awe that tends to accompany the idea of the “active player”. Some people seriously want this to be true.
Crawford and Rutter in a chapter of Rutter and Bryce’s Understanding Digital Games write (in an off-hand remark, but still):

Kline et al. (2003) highlight the importance of an active audience model in considering digital game players. For instance, they cite examples of how gamers will subvert the preferred readings of games such as Civilization and SimCity.

“For example, there have been valuable analysis of how ‘strategy games’ such as Civilization or Sim City can be played in ways that subvert the preferred readings of game designers.”

Kline et al. footnote their statement with references to

I’m willing to examine these two references in a positive light. But even so, they really, really don’t – even to my most constructive reading – describe subversive, oppositional, or even active actual readings/playings of these games. Kline et al. are right, the papers discuss how the games in question can be played subversively – some curious slippage has occurred in Crawford and Rutter’s version.