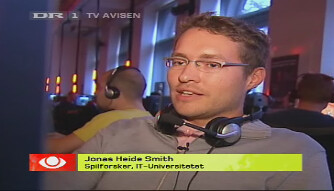 Last night I had the dubious honour of playing Dawn of War on national television – in a segment on video game ratings. Note to self: The whole “talk while playing” idea probably sounds better than it actually is (come to think of it, it sounds pretty dumb in the first place). 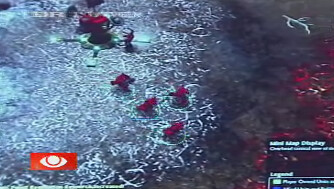