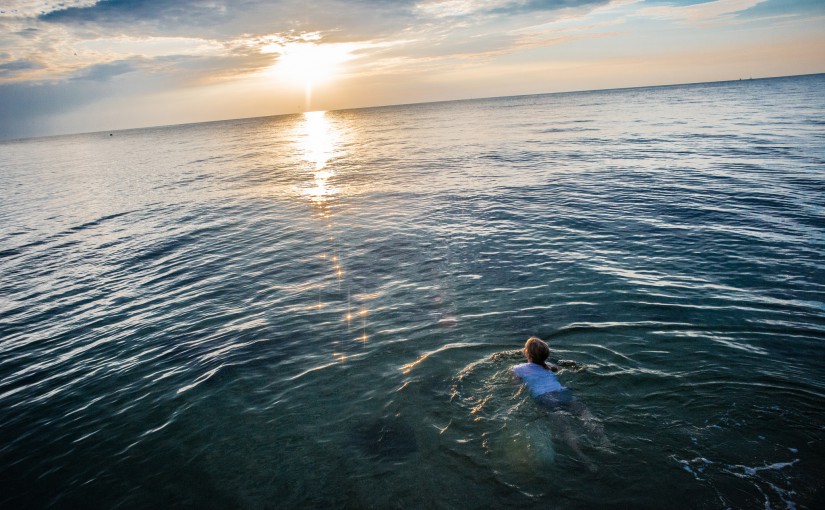 Assorted highlights from this year’s camera roll, that (for reasons sometimes surely obscure to others) I happened to like. 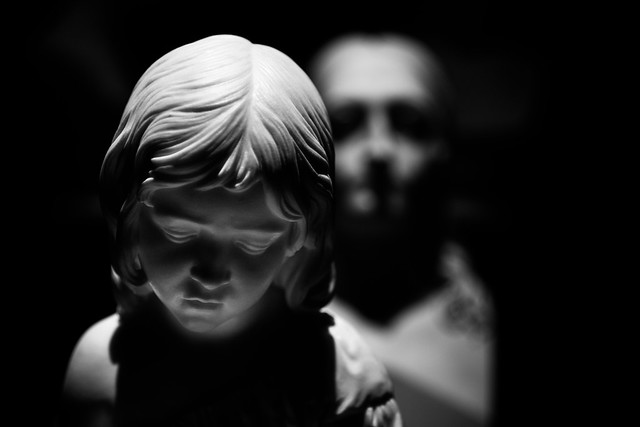 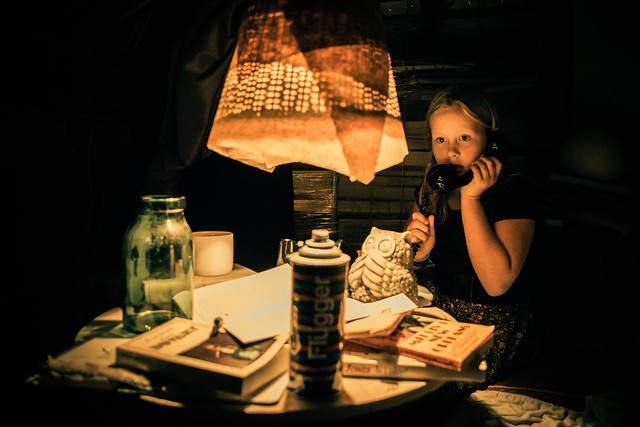 My daughter with a landline phone and mysterious random stuff (at SMK’s Laura Lima exhibition). Mostly I like the look on her face – what shocking news is she receiving? 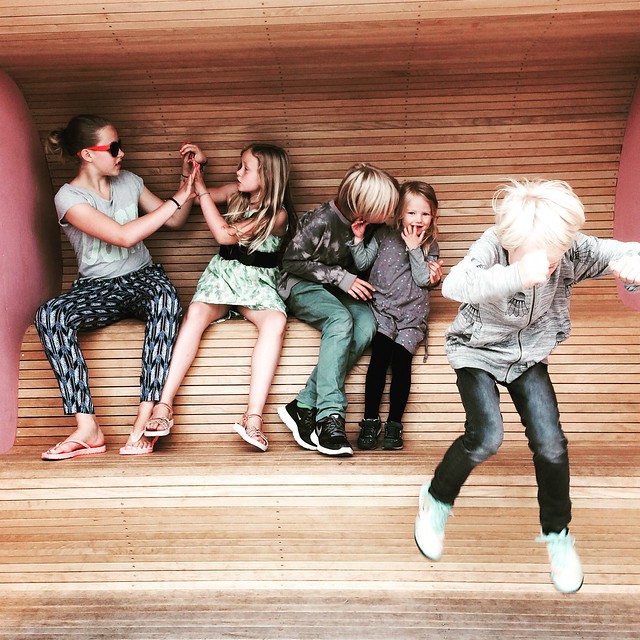 The internets are awash with well-timed shots of nicely groomed youngsters respectfully contemplating our shared museum heritage. Here’s a glimpse behind the scenes. It’s the #nofilter version of the museum child shot. 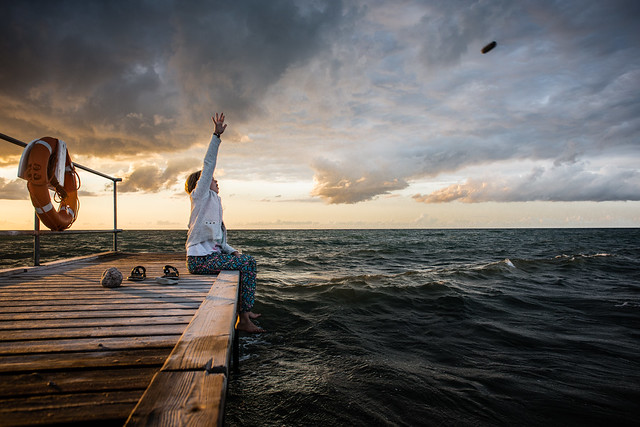 Pictoresque evening by the sea with flying rock. Dramatic background and plenty of movement. 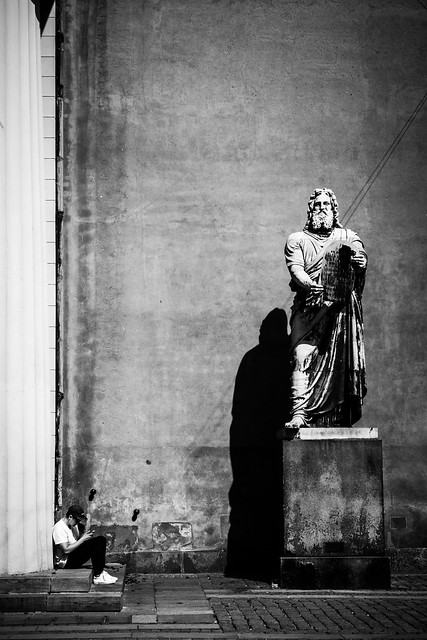 The über-serious meets the utterly irreverent. 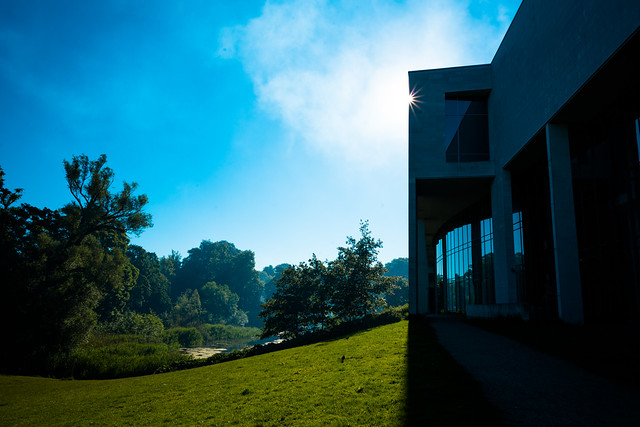 The SMK, also known as “work”, on a particularly colorful day. I later realized that the light effects were mainly due to a irreplaceable nearby building being on fire. Hmmm. 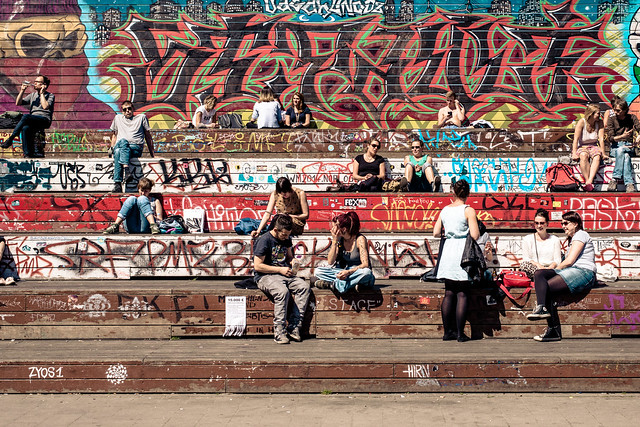 Hipsters of Hamburg hanging out. I like the way they are totally framed by the semi-abstract background. 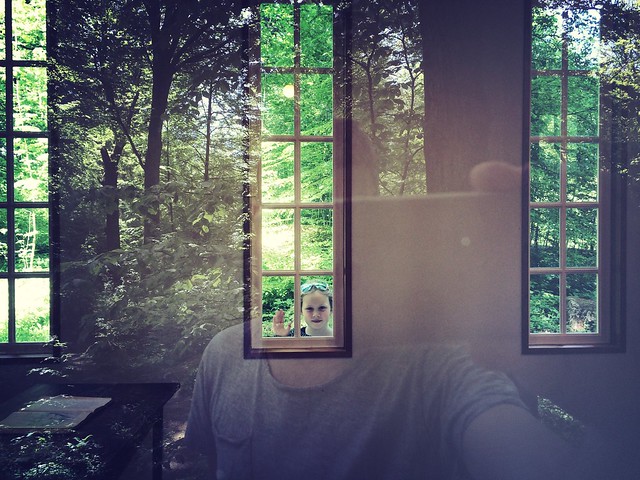 Selfies can be ok, as long as they are pretentiously abstract. 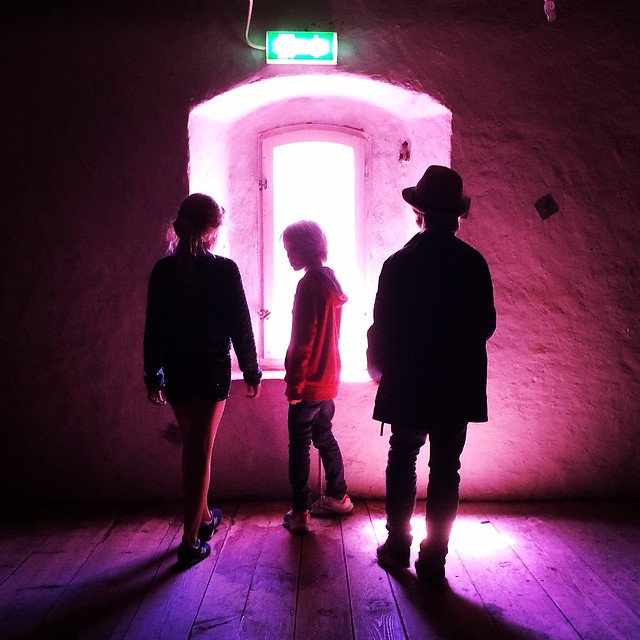 Nice contrast between the stable composition and the implied movement. Also, people with hats are awesome. 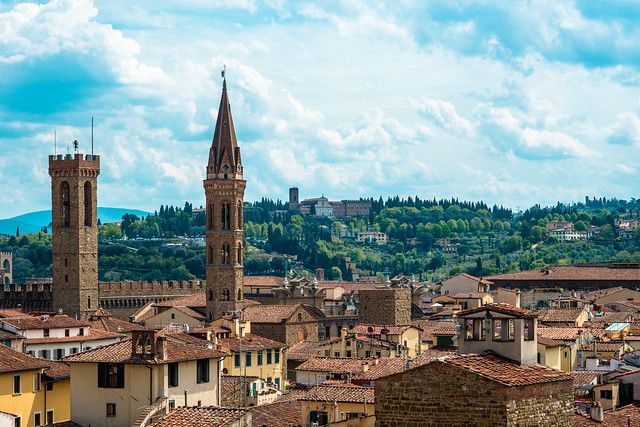 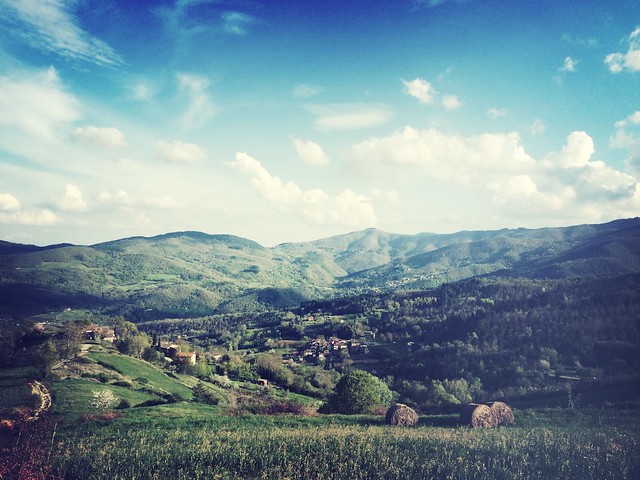 Kind of a dreamy phone shot taken during an evening walk in the hills of Tuscany. As you do. 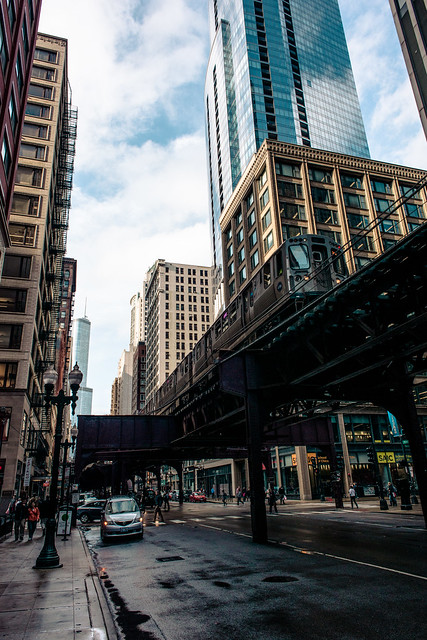 It’s a cliche and also probably a bit too HDR. But come on, it’s a train up in the air!! 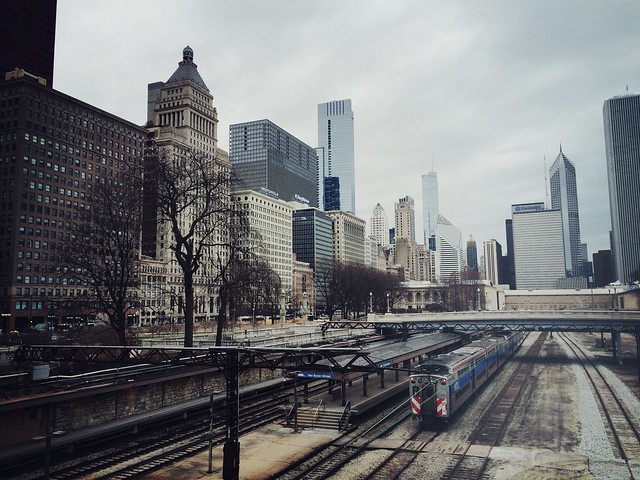 This phone shot captures well my sense of Chicago (on those particular days in April). Impressive, and grey, and often empty. 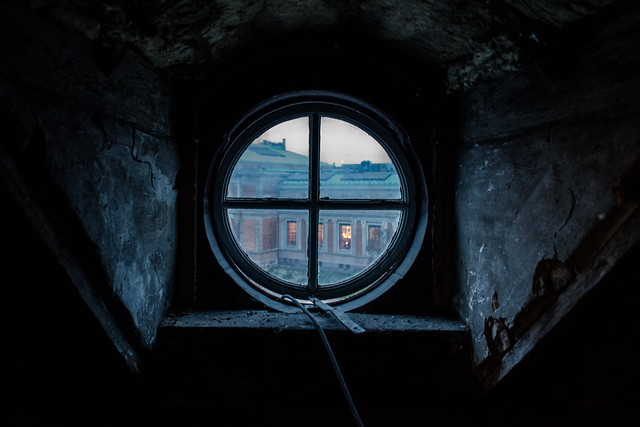 Nothing special. But you’ve gotta love those highly alternative takes on familiar subjects. 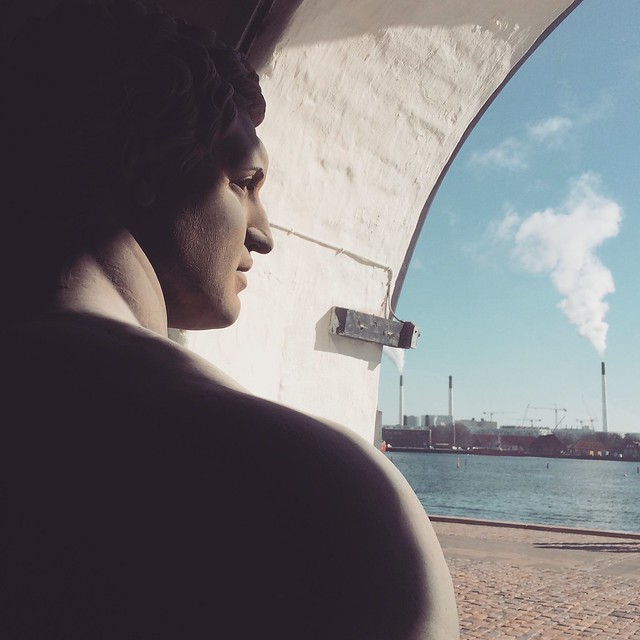 At the Royal Cast Collection the light is just pretty good sometimes. 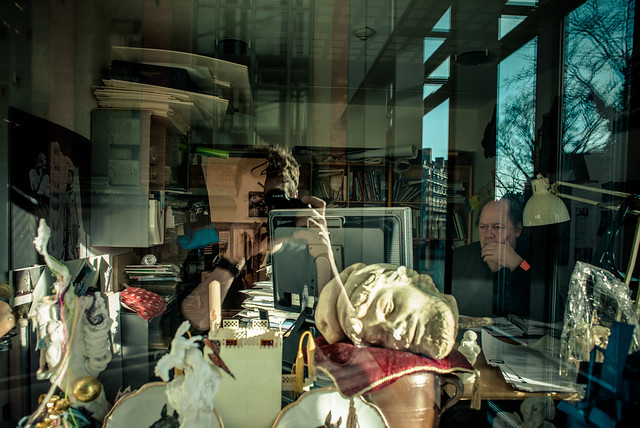 I like the way it takes some time before you notice my colleague Michael among all his assorted, well, necessities. 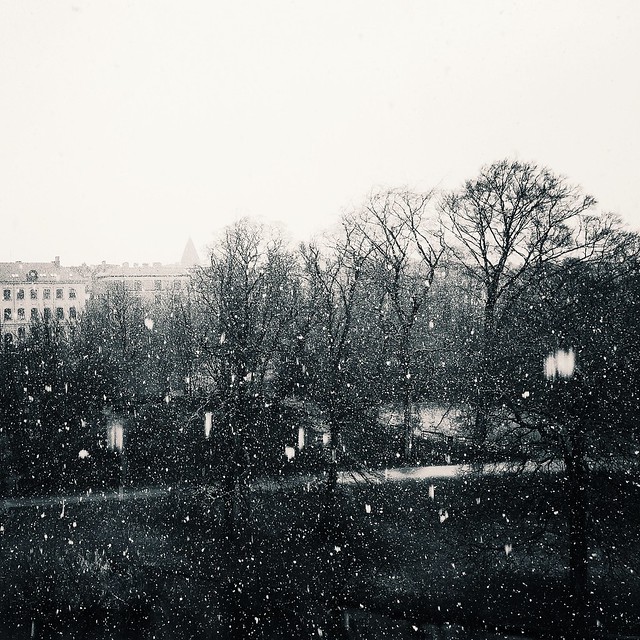 I never really fell in love with the VSCO Cam app, but it does have its uses. 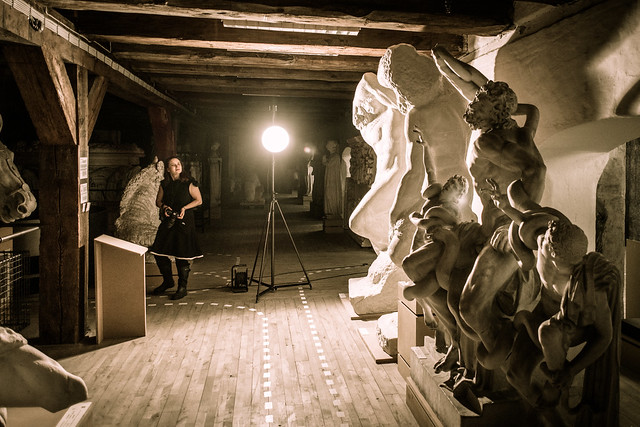 Nice lines and fortunate composition – at the Royal Cast Collection. 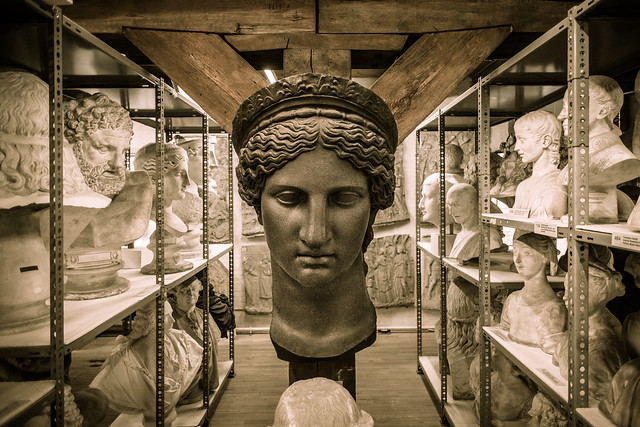 Someone set up these beauties in a pretty strong relationship – at the Royal Cast Collection.

Caught this leaving work one winter evening. It’s the magic of dusk along with the welcoming window light. Also, it’s the good old blue/orange combo.