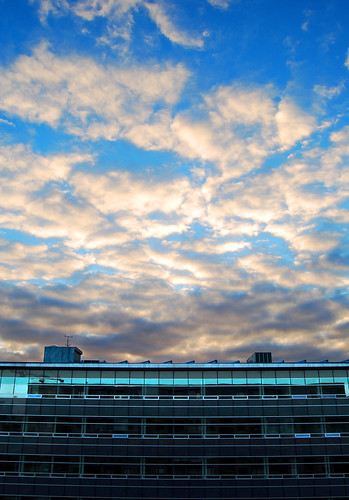 These days, Danish universities are in a high state of alert (or ’emergency’ in some cases). The government has proposed drastic structural reforms in the form of mergers between various institutions (we have 13 university level institutions of various sizes. Or is it 14? Anyway…).

In a discussion thread at IT news outlet Computerworld.dk, one participant makes a statement which probably causes brief episodes of smugness around the house: