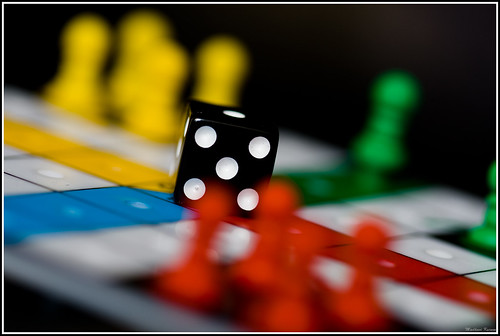 According to Politiken Danish neuroscientist Kjeld Fredens is worried that video games are replacing board games in many children’s lives. Fredens, apparently, is convinced that board games stimulate different cognitive functions than do video games:

Of course, this statement disregards the vast difference between video game titles. But apart from that it’s quite interesting, perhaps even plausible. One only wonders if there is any documentation at all behind those claims.