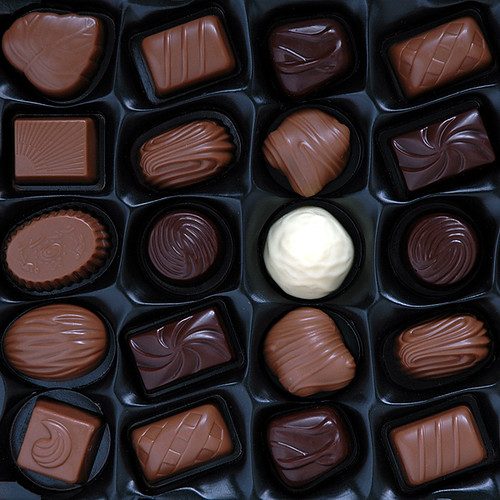 Working the way I usually do – backed up powerfully by Wikipedia, Google; seriously revising drafts etc. – I sometimes wonder how on Earth pre-computer people were able to do any serious writing.

Of course, I also – paradoxically – sometimes wonder if I wouldn’t be able to work faster, better and with far greater personal gratification if it was just me and a clunky old type-writer alone in a secluded cabin deep in some Swedish forest.

I suppose most of us feel that way. Distractions and how to manage them is certainly a prevalent topic on blogs such as Lifehacker (offering tips on all aspects of your digital existence). Witness also the rise of no-nonsense retro-style full-screen word processors such as Writeroom and Dark Room. These offer to limit your options, for a price (while jDarkroom does it for free). 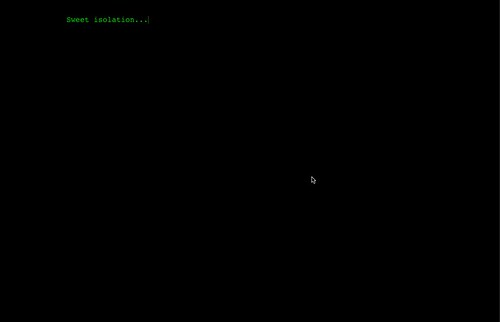 Riding the wave, Gmail just introduced a useful new feature, giving users the ability to shut down email for a while.

Such features clearly minimise distractions such as blinking new-email notifiers. But they also help us minimize temptations, that is they help us control our future behaviour by hiding temptations.